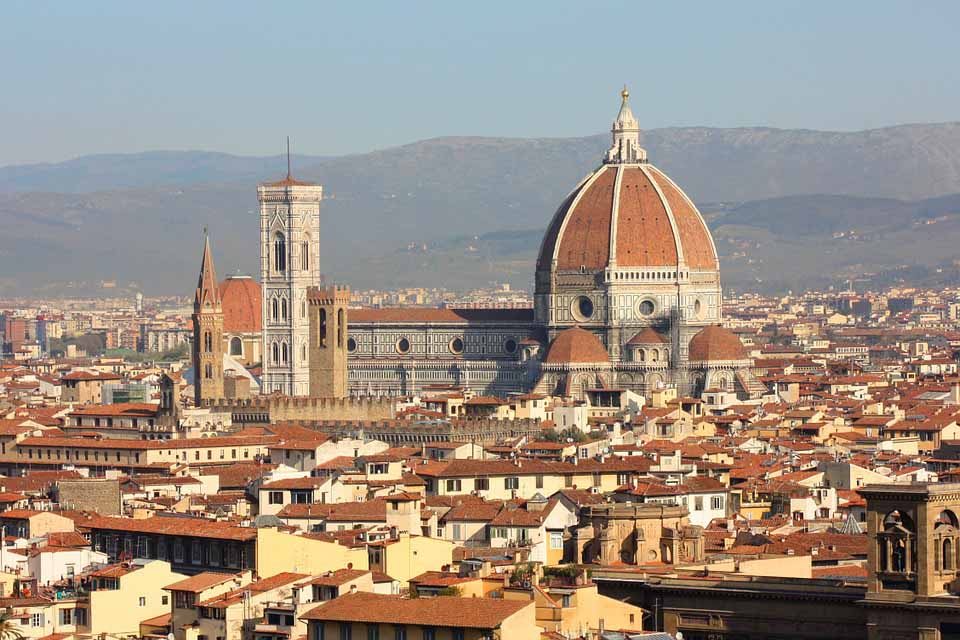 Florence has an exceptional artistic heritage that bears marvellous testimony to its centuries-old civilization. Figures of crucial importance for Western art were born in or around the city - artists like Cimabue and Giotto, the fathers of Italian painting; Arnolfo di Cambio and Andrea Pisano, who broke new ground in architecture and sculpture; Brunelleschi, Donatelloand Masaccio, who initiated the Renaissance; Lorenzo Ghiberti and the Della Robbia family; Filippo Lippi and Fra Angelico; Botticelli and Paolo Uccello, and the universal geniuses Leonardo da Vinci and Michelangelo. Their works, together with those of generations of artists leading right up to the 20th century, can be found in the city’s many museums. 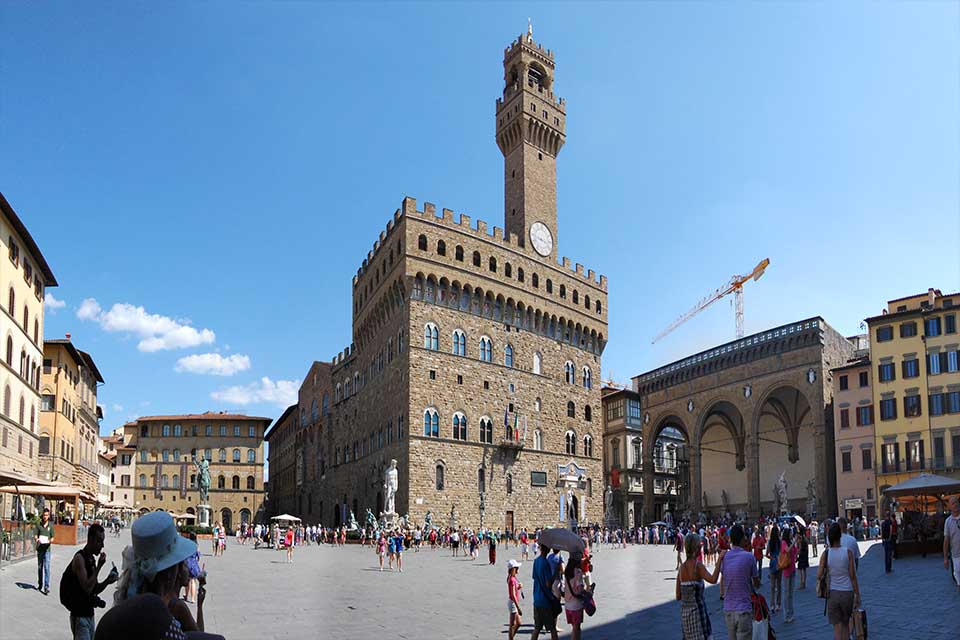 The most famous of them all is the Uffizi, one of the finest art galleries in the world, but there are also many other important and much-visited museums: the Palatine Gallery in Palazzo Pitti, which houses the paintings of the “golden age”; the Bargello National Museum, housed in a medieval palace and containing celebrated Renaissance sculptures; the Museum of San Marco, a convent frescoed by the painter Beato Angelico; the Accademia, the Medici Chapels and Casa Buonarroti; the Bardini, Horne and Stibbert Museums, the Gallery of Modern Art, the Museo dell’Opera del Duomo, the Silver Museum and the Opificio delle Pietre Dure. 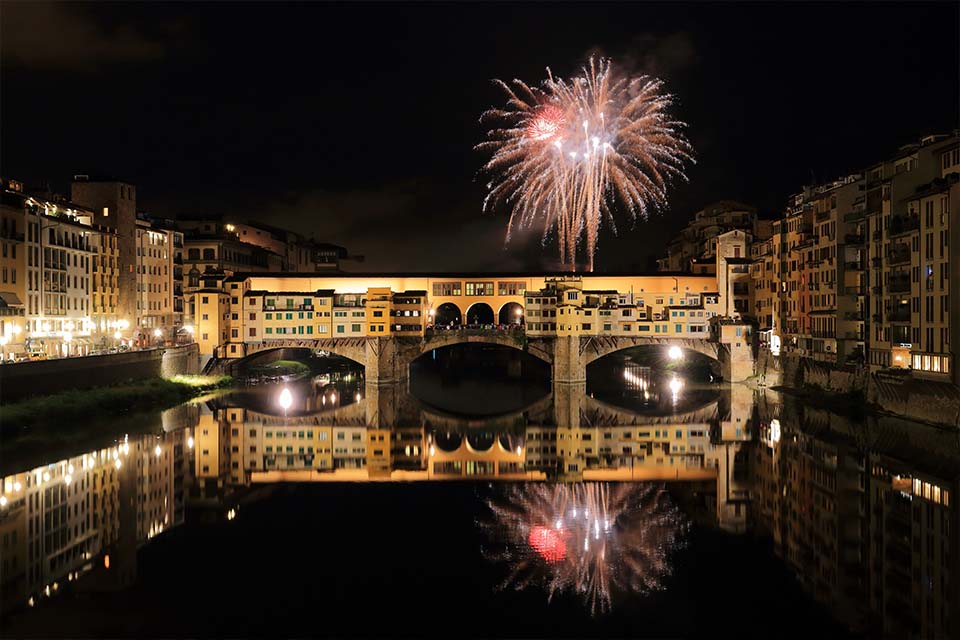 The city has a number of celebrated monuments marking the various phases of Florence’s artistic history: the Baptistery with its mosaics; the Cathedral, a majestic example of Gothic architecture topped by Filippo Brunelleschi’s dome, a masterpiece of Renaissance architecture; medieval churches decorated with fresco cycles; public and private palaces like Palazzo Vecchio, Palazzo Pitti, Palazzo Medici-Riccardi and Palazzo Davanzati, built by leading architects on behalf of the city’s most eminent families. Many artistic treasures can also be found in the city’s places of worship: monasteries; refectories frescoed by important artists with depictions of the Last Supper (cenacoli ); quiet, shady, cloisters; and, just outside the city, ancient country parish churches and monasteries such as the Certosa, which for centuries has housed art works of immense value. In the Archaeology Museum, besides an important Egyptian section, there is a rich collection charting the Etruscan civilization. 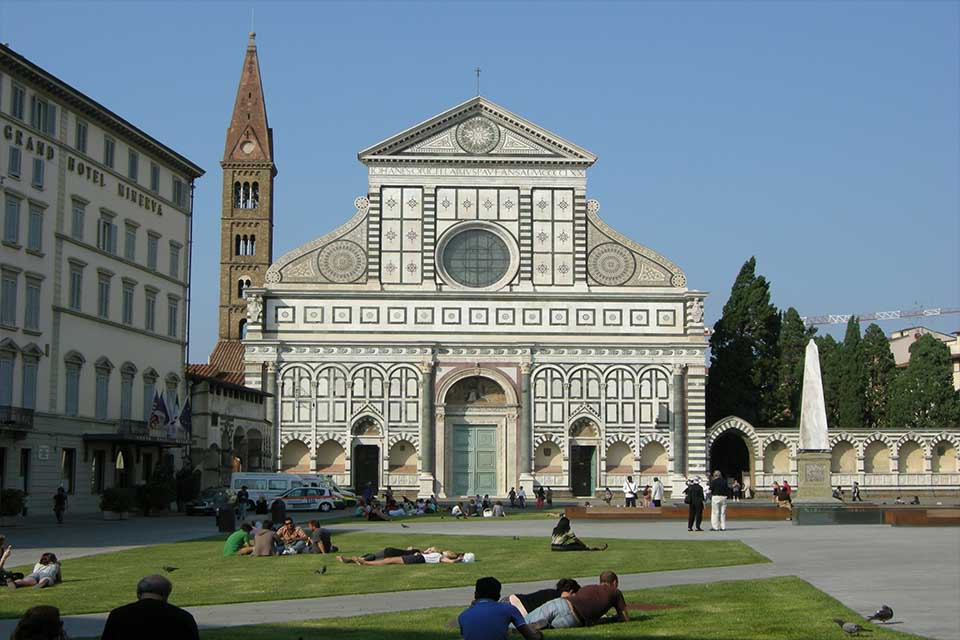 Explore the most famous sights of the ancient centre of Florence. Tread in the tantalising footsteps of more than 2000 years of tumultuous history. Florence became one of the greatest art centres the world has ever seen thanks to the works of famous artists during the Renaissance like Donatello, Michelangelo, Raffaello, Leonardo da Vinci, Caravaggio.

Of sure the best time to visit Florence is between March and June and from late September to Genuary. Days during those months are usually warm, quite long and perfect fo your visit. July and August are very hot and humid with lot of tourists; most inhabitants leave Florence in the summer and go to the sea, many restaurants or discos are closed.
Florence is considered the birthplace of the Italian Renaissance and is famous for its magnificent art and architecture works. 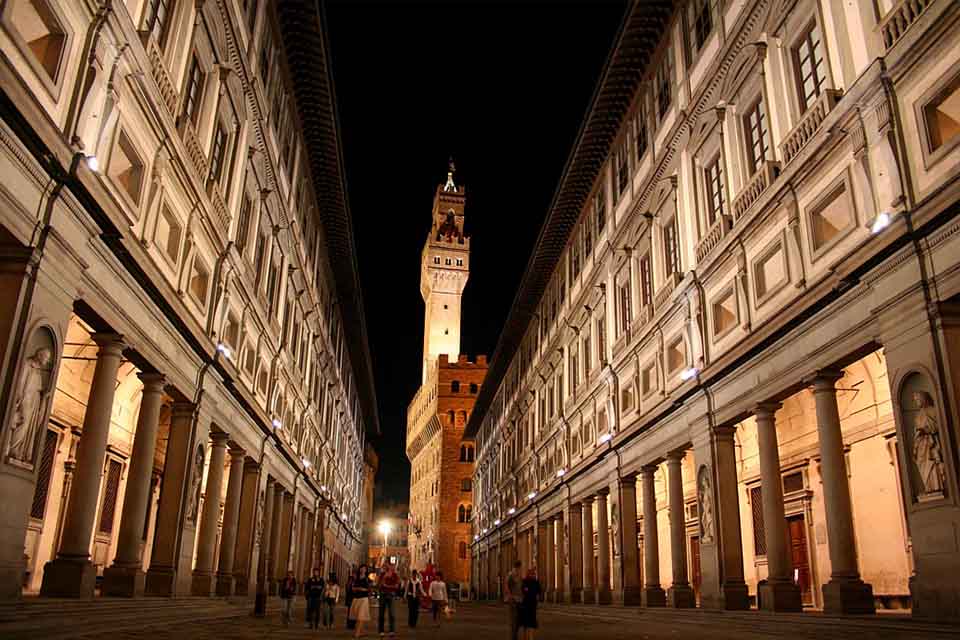 Piazza della Signoria: in the past has been the political center of Florence. In the center of the square there is a copy of the famous David by Michelangelo and the Neptune Fountain. On one side the Palazzo Vecchio (old Palace) and near the entrance to the Uffizi Gallery. In front of the Old Palace the Loggia dei Lanzi with many statues, including Cellini's bronze Perseus.